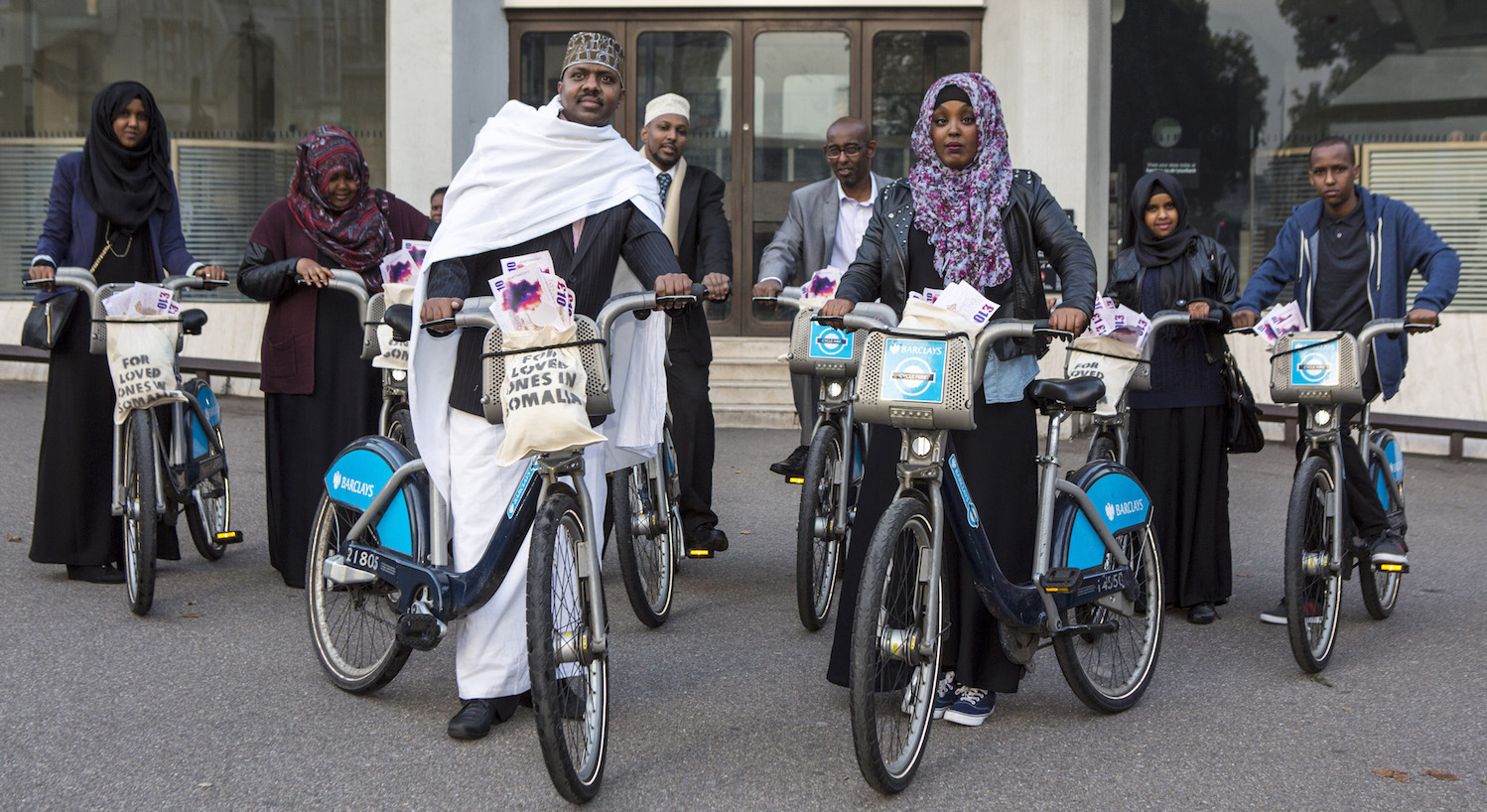 We’re celebrating Black History Month and thought it might be a good opportunity to delve into the history of Somalis in the UK. So when do you think the first Somalis arrived in Great Britain? Maybe around the 1980s? Or earlier, say the 1960s? Or earlier still, during the Second World War?

Well, Somalis have been here for hundreds of years, mainly thanks to a shared tradition of seafaring. You would have seen Somali merchants and seamen in our port cities as far back as the 19th century. Many of them loved it here and put down their roots.

More arrived with the outbreak of the First World War, providing a vital boost to the Armed Forces, although many of these considered their stay in the UK as temporary.

Somalis were recruited again into the Armed Forces during the Second World War and when the war was over found work in the docks. Somalis were only ever legally allowed to work in the shipping industry until the law was changed in the 1950s. This allowed many who couldn’t find work – as the British merchant navy was winding down – to move to more industrial cities such as Birmingham, Sheffield and Manchester, where labour was in great demand.

The civil war in the 1980s and 1990s led to the biggest arrival of immigration, with many others arriving from the Netherlands, Sweden or Denmark because they felt there more opportunities here in Britain.

Today the UK hosts one of the largest Somali populations in Europe. Some have found fame in the world of music (Autumn Sharif), sport (Mo Farah, Mukhtar Ali) and politics (Councillor Awale Olad, Amina Ali, Hibaq Jama). The contribution of Somalis to the UK continues to grow.