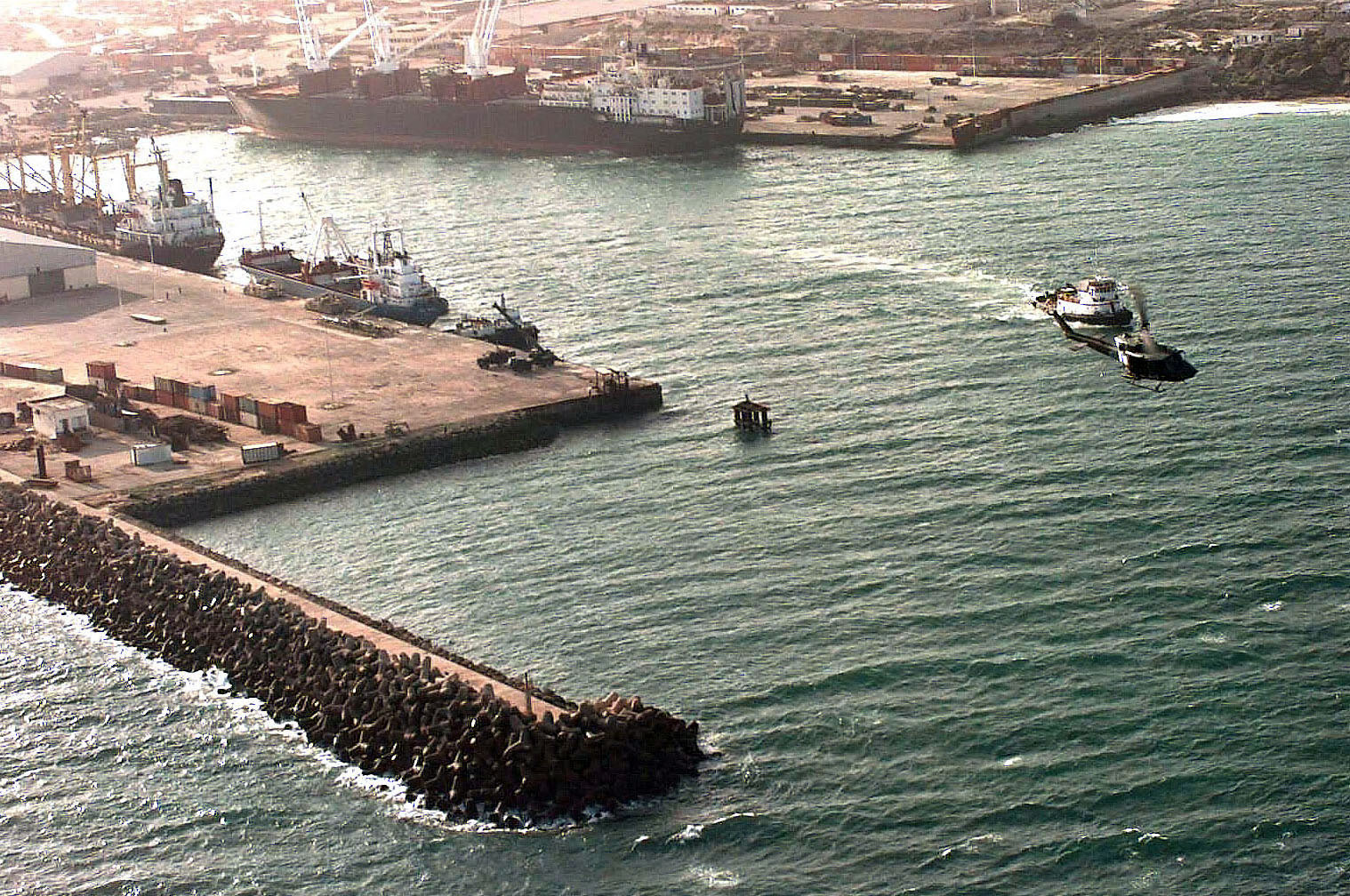 In the 1330s the Al-Uruba hotel, on Mogadishu’s famed waterfront, was a grand building indeed. Overlooking what was once one of the richest, most powerful ports in East Africa – a jewel of the Indian Ocean trade system and a centrepiece of the global economy – it was erected to house the diplomats and dignitaries and entrepreneurs that frequented the area back then. Somalia was, at the time, widely referred to as the “Switzerland of Africa”.

Now, on the other hand, decades of civil war have taken their toll on the historical building; the façade is totally destroyed, the fourth floor is now non-existent after mortar fire hit it, the intricate arched windows no longer exist. Yusuf Shegow, a member of the British Somali diaspora who recently graduated from Manchester School of Architecture, remembers his late grandfather regaling him with tales of the hotel’s past.

Having left Somalia for a life free of violence as a young child, Shegow enjoyed learning about a place he had a strong affinity to but didn’t know much about at first. “There were roads and buildings as good as anywhere else,” he told the Guardian. “It could have been one of the biggest cities in Africa.” This was partly the reason that he founded a company called Somali Architecture, they digitally recreate buildings from pre-war Mogadishu.

Not only does the project present some of the positive aspects of the city, but it also showcases the once-blooming economic centre there. Some people, including Shegow, believe that many of these buildings could be one day restored to reflect their former glory. His company’s portfolio includes a number of 3D models of prominent and historical buildings in Mogadishu that once stood proud but have now been reduced to rubble – and they’ve gone down a treat on Instagram.

“By focusing on how the city used to be, we’re also asking where the city is going now,” he says explaining that 3D models could act as a guide for developers who want to restore the former splendour of Mogadishu’s architectural past. Let’s hope this happens.