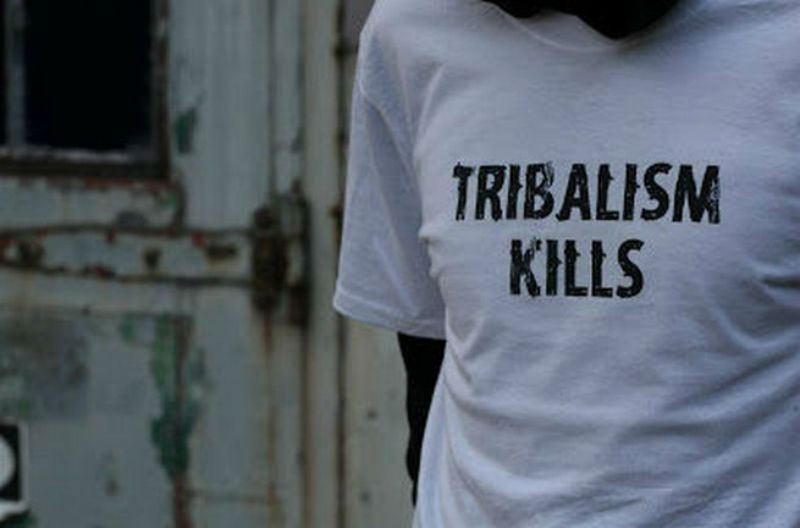 The opinions expressed in this column are those of the author, and they do not reflect in any way those of the Anti-Tribalism Movement.