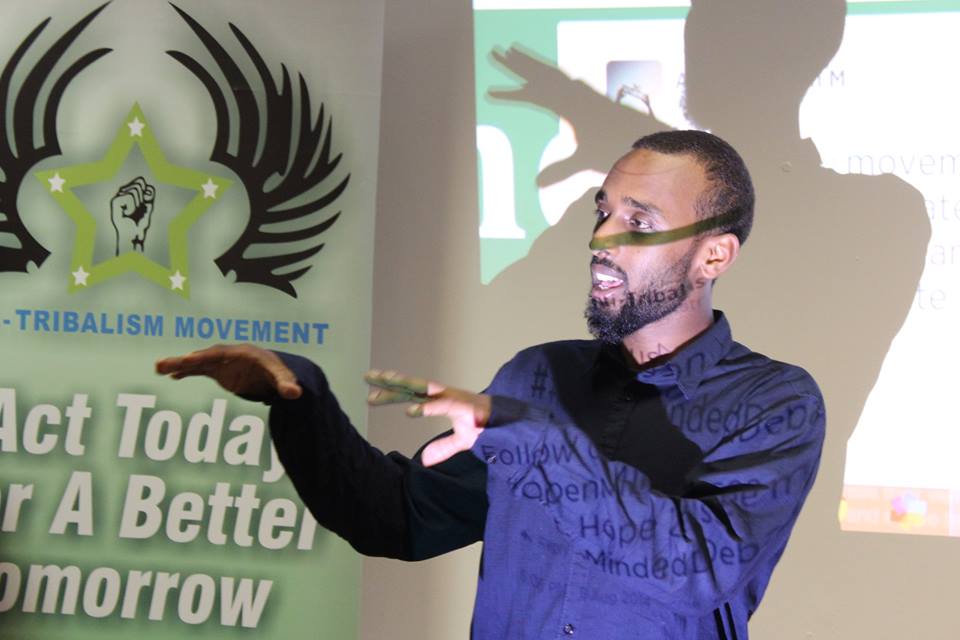 “A Space of Our Own”

The role and value of youth organisations in strengthening communities

This report draws on research carried out with ten youth organisations who are all members of London Youth. We sought to reflect a range of different provision within the research. Organisations were drawn from across London and varied in terms of the type of services they offer, and young people they support. Some have a mission focused solely on young people (although as we found out, they often work with parents, carers and other stakeholders in the community); others are much broader in their focus, and are not solely ‘youth organisations’, but work with young people as one of a number of groups of individuals.

In 2018, London witnessed a rise of violence that traumatised the Somali community. The rise in crime has accelerated, with the latest figures showing a 13% increase in all police-recorded offences across England and Wales and an even greater risk of violent offences including knife crime and violence against individuals. In recent years, many Somali youths have been involved in gang-related crimes and some have sadly lost their lives or have been lured into the cycle of criminality.

Is racism the new ‘normal’?

Somali experience of hate crime in the UK.

Somalis in the UK are frequent targets of hate crime, suffering incidents from verbal abuse to arson and assault. Most hate crime goes unreported. Most Somalis are resigned to racism as a normal part of being a minority in the UK.

ATM convened a conference to debate and discuss how Somali youth in the UK can add value to the London Somalia Conference on 7 May 2013, and other externally-supported peace talks which are too often based on a mixture of a clan, military influence, and financial power. This conference was an opportunity for young Somali-British to engage in the decision-making processes which will affect their future. Over 30 carefully selected Somalis, therefore, met to discuss five main themes that were pre-selected by the youth through a survey:

“First time I attended this kind of a workshop and I found it very encouraging and inspiring; well-done ATM for organising it” Mohamud Awil

As part of the ‘safe corridors’ study, Anti-Tribalism Movement designed a multiple-choice survey and conducted two workshops to:

1) gather quantitative and qualitative information on the perceptions of British-Somalis about the current banking issue;

2) deliver facts to the community about the current situation; and

3) engage the community about their ideas, insights, and recommendations towards a solution to the UK-Somali banking situation.
“As far as we know, the xawalas are willing and happy to meet the Bank’s criteria. However, Barclays is not making the criteria public. So far, there has never been a case where Somali Remittance companies have been suspected of not complying with any banks regulations, let alone found guilty of any such violations” Mohamed Ahmed

This is a community report to respond Barclays PLC decision to close the accounts of Somali MSBs, which is a matter of grave and urgent concern to the Somali community in the UK, including our members. It constitutes a viable and essential delivery of support to an estimated 40% of the population of Somalia. MSBs provide fast, reliable, trusted and secure transmission of funds from the Somali-British community, and from Somali diaspora communities elsewhere who send remittances to their relatives in Somalia who depend on this source of income.

Social conflict refers to when groups oppose each other by exerting social power in an effort to control scarce resources. Resource-based conflicts are widespread in southern and central Somalia. Clan identities are politicized to advance resource, economic, or social interests intensifying differences between clans in southern Somalia and this report demonstrated that.