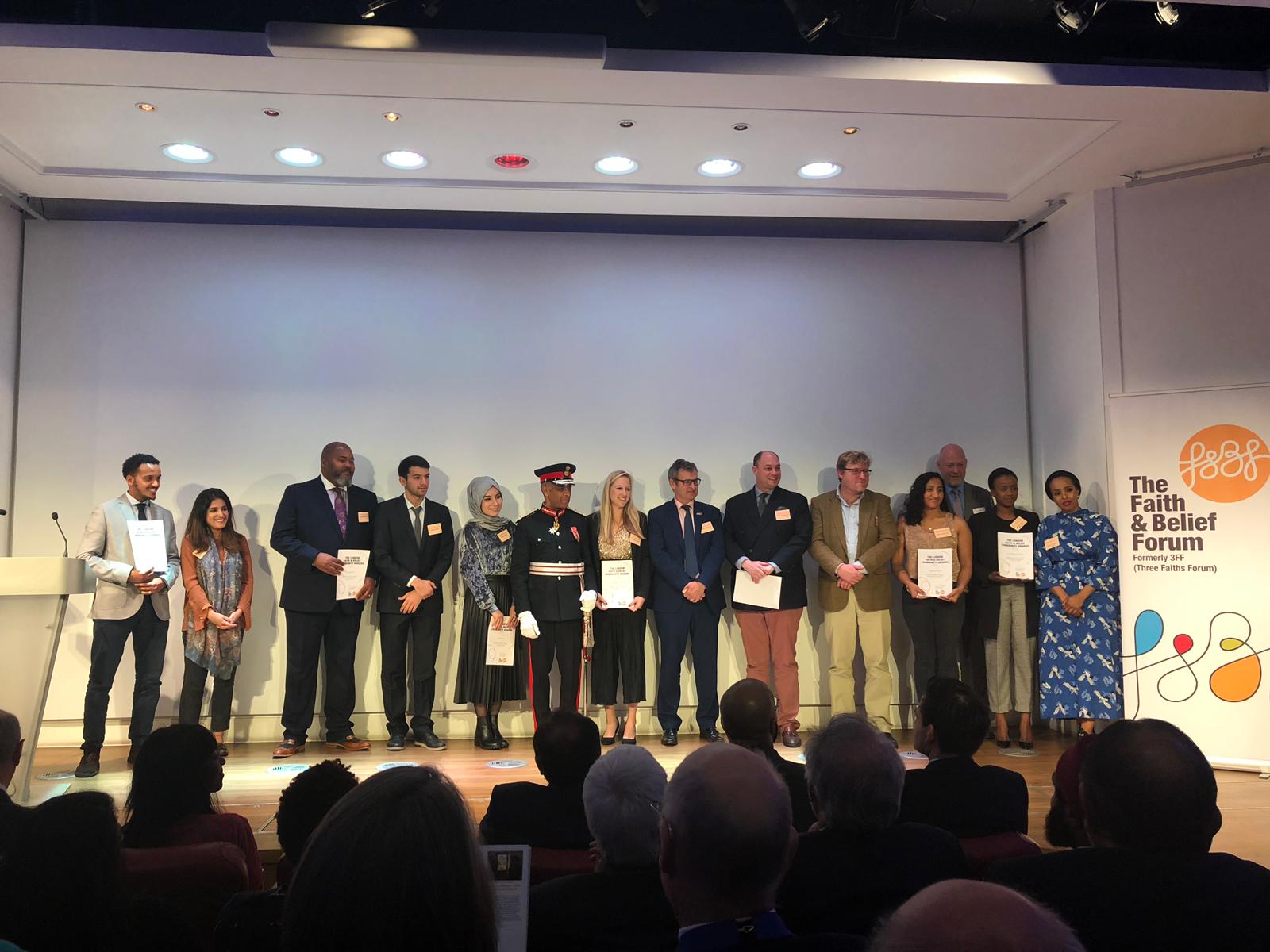 The Anti-Tribalism Movement received an award from The Faith & Belief Community Awards in recognition of the work that our charity is doing to inspire young people. The ceremony took place at the Royal Society of Medicine Headquarters in London and members of staff were present to receive the Inspiring Youth Award on behalf of ATM from Sir Ken Olisa, Her Majesty’s Lord Lieutenant of Greater London’s Council on Faith.

ATM continues to deliver many youth projects and services that are made by and for young people. We also know first-hand the impact that the spike in anti-social behaviour affecting young Somali men in London is having on our community. This award also recognised our ‘Quit Knives Saves Lives Desistance Programme’ which provides mentoring support to young Somali men reaches out to parents and families of young people engaged in offending behaviour and brings together impacted victims to seek dialogue.

The awards were created in 2017 to celebrate and recognise the vital work of local communities in making London a more welcoming place for people of all faiths and beliefs. In 2017, the Forum celebrated 40 projects with awards of £500. 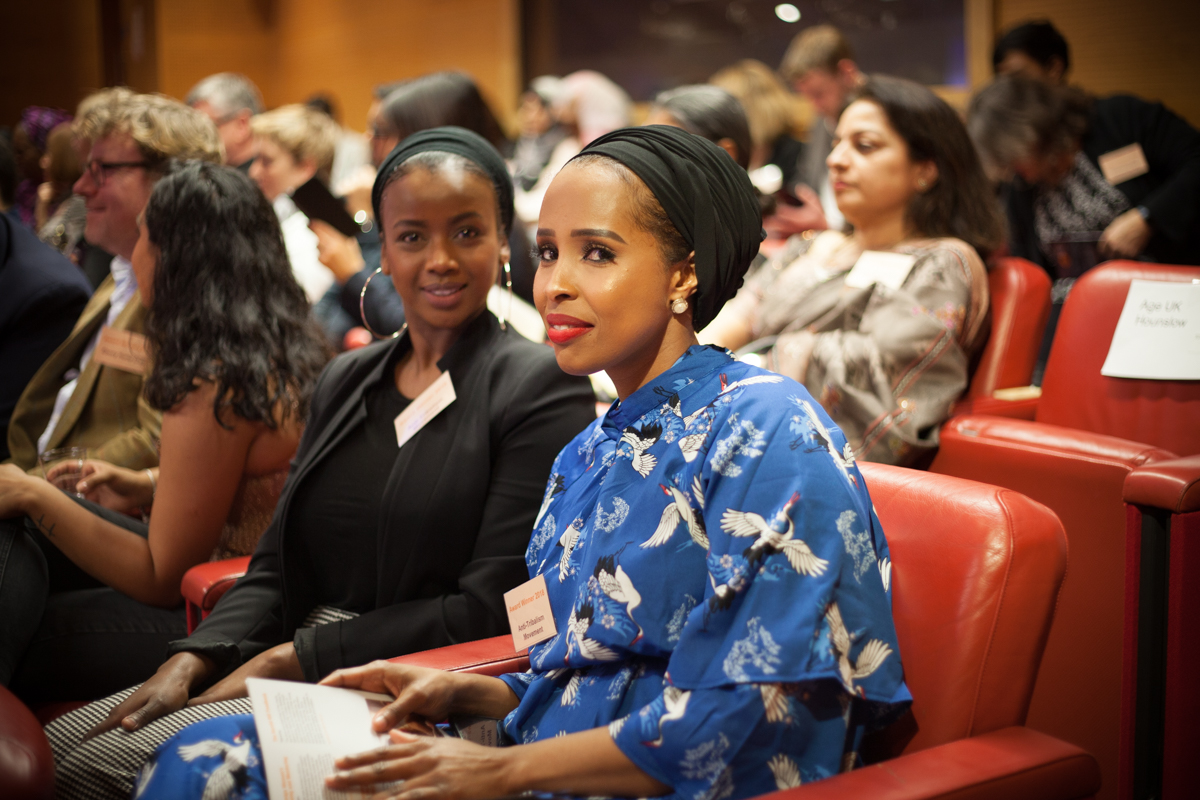