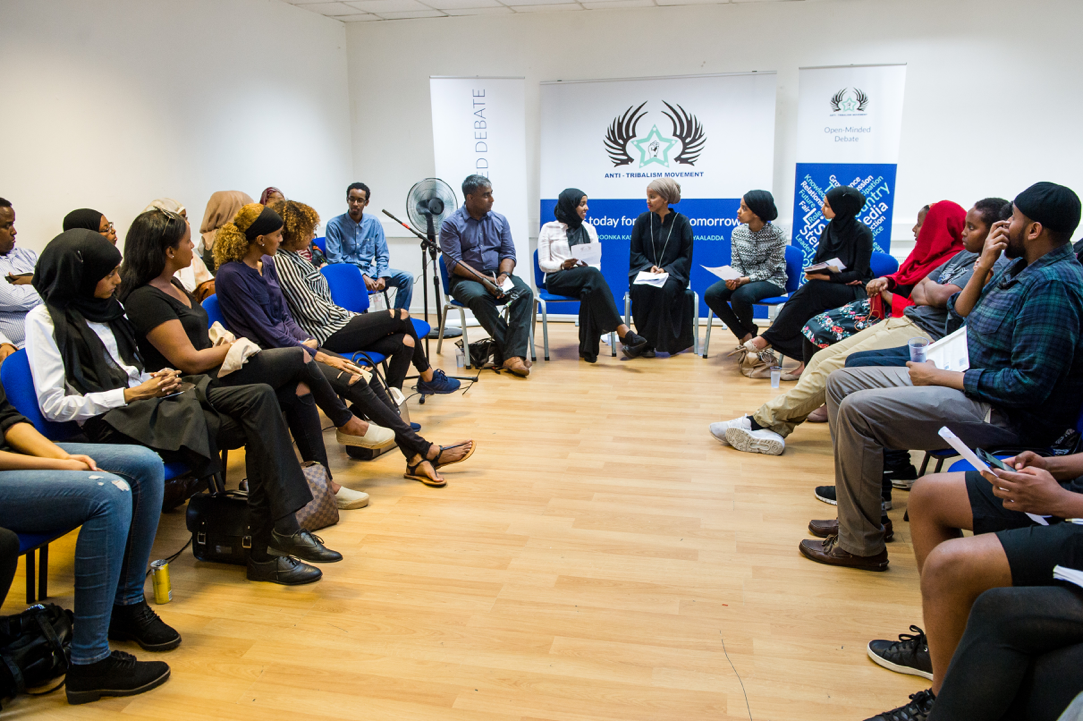 Above: An Open-Minded Debate, with panelists, at the ATM House in 2017.

When the Anti-Tribalism Movement was established in 2010, our goal was to fight clan-based discrimination within the Somali diaspora.

Our motivation inspired many to join the mission, and since then ATM has grown into an international force, with 140,000 members striving to combat prejudice, division and violence.

Our ongoing battle against tribalism is fueled by the success of smaller achievements, which when combined together help us to reach our goal. They come in the shape of community activism, academic excellence and creative pursuits – to name but a few.

Our stakeholders kindly acknowledged our efforts to improve the communities we serve and champion the people who make them. For this, we were given six different awards.

In 2017, we trained 60 Young people from London to become leaders in their communities, allowing them to inspire their peers and better the places they call home.

We supported 1,200 people through our Heal Reconciliations project 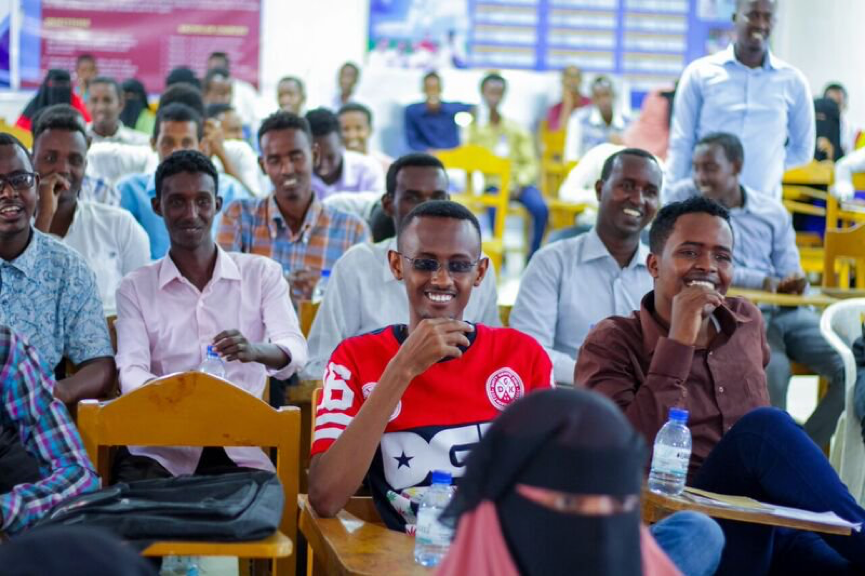 The Heal Reconciliations project is an International project situated in South Central Somalia. The goal of the project is to engage people in dialogue about tribalism, in order to raise awareness about the threat that it poses to the promotion of peace, understanding and diversity.

The 21 young people began post-grad degrees in Law and Community Leadership at SOAS, to be inspiring role models, change makers and leaders for the community in the not-too-distant future.

You can read the blog post about their academic success by clicking this link.

Jawaab is our online news and current events channel for a switched-on Somali generation. It covers the issues that affect young Somalis, like politics, mental health and knife crime.

We produced our first Peace Book

The Peace Book illustrates what peace means to a generation of Somalis who never experienced it. The book is reaching thousands of households and institutions throughout Somalia and the diaspora.

You can read it by clicking here clicking this link.

The International Somali Awards (ISA) seeks to recognise, celebrate and highlight the proudest achievements of the Somali community.

ISA has become the platform to harness the full potential of the Somali community. By recognising their achievements and contributions, they are empowered to reach for even greater success. 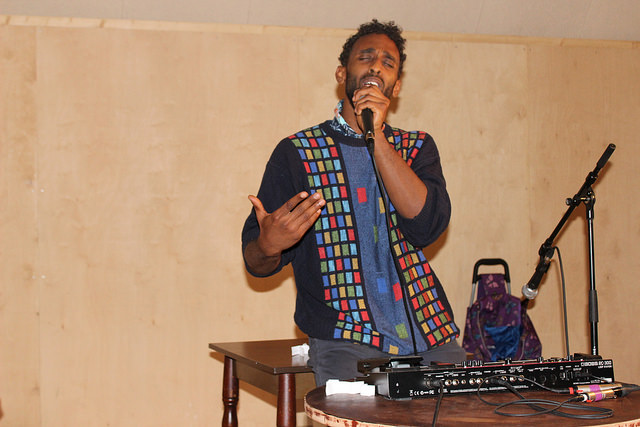 Writers Realm brought together Somali people – most young, some older – to give them the chance to showcase their creative talents. There were energetic readings, memorable spoken-word performances and moving poetic verses. 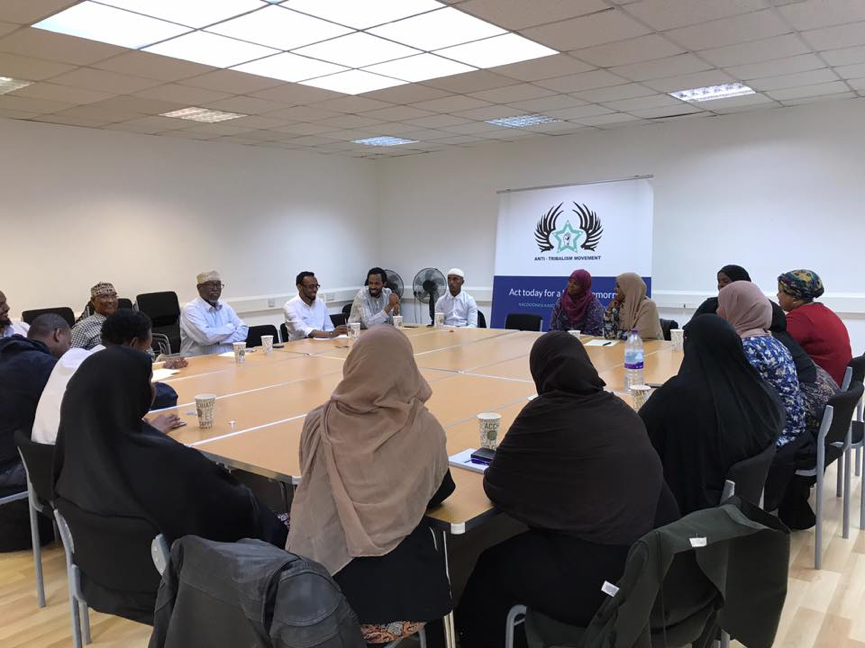 Last year, ATM hosted a number of meetings that allowed young people to discuss the issue of knife and gang-related crime within the Somali community in the UK. These events showed that communication is the first step to combating violent crime.

The ‘Don’t Judge, Don’t Label’ campaign was launched in 2017 to champion our common humanity and challenge prejudice. It was a huge success, reaching thousands across the UK while addressing the issues that matter.

Don’t Judge, Don’t Label is only the start of our mission. We will not rest until we’ve healed divisions in our communities and put an end to discrimination – both here in the diaspora and in Somalia.

So if you want to help us celebrate our 8th birthday and ensure a succesful ninth year, please make a donation so we can continue to change lives for the better: Donate now.