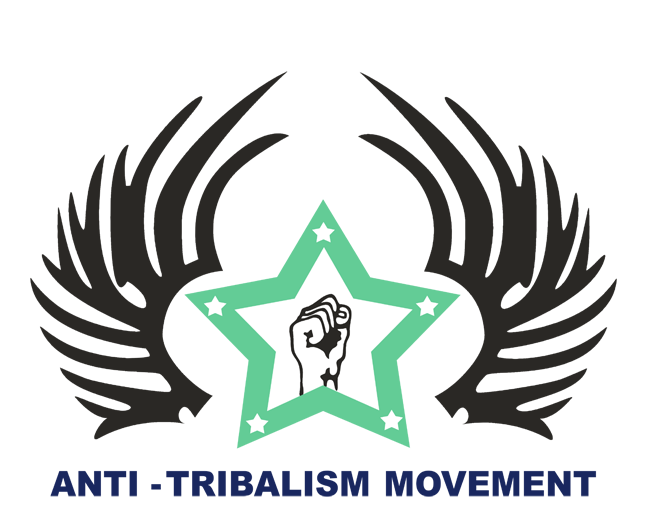 Contrary to information in the recent CAGE report, which suggested that the Home Office funded the film Return to Somalia, ATM would like to state that in fact the above initiative was supported by the United Nations.

Return to Somalia was a film made in partnership with Breakthrough Media, that focused on young Somalis. The film captured their hopes, aspirations and hoped to rekindle their memories of Somalia. The concept of the film was ATM’s and members of ATM led the editorial rights and had nothing to do with resettlements and deportations of Somalis as the report alleged.

Since its inception, the ATM has not received ANY funding directly/indirectly from the Home Office, Foreign and Commonwealth Office or Department for Local Governments and Communities. This is in line with ATM’s publicly available financial records.

The only funding support that the ATM has received from Government departments has been £4,340 from the Department of International Development on community work. This was in relation to strengthening the resilience and capacity of the Somali Remittances industry, which is vital for Somalia and its economy.

ATM openly works with many UK Government Departments on matters concerning the Somali community such as Khat, remittance, extremism, criminal justice and foreign policy towards to Somalia. This key partnership is essential, as the community needs to have input in these policy matters, which directly impacts our community.

It is crucial not to confuse partnership with direct/indirect funding from the Home Office, OSCT or Breakthrough Media.

The following is an extract from the CAGE report:

“Although the source of funding for this particular project is unclear, sources close to the Anti-Tribalism Movement have informed us that they were the recipients of large amounts of funding from the Home Office and OSCT. While Breakthrough Media is happy to acknowledge its work on the Somalia documentaries, its role in all but one of the other government counter-narratives in this report has not been disclosed.

To promote this last message, that it was time for the Somali diaspora to go home, RICU selected the ‘Anti-Tribalism Movement’ (ATM), a UK NGO founded in 2010 to, “educate tribal communities about tribalism as well as creating cohesive and unity within those communities by empowering young people.

In October 2013, shortly after the release of, “Return to Somalia”, by Breakthrough Media and the ATM, the Home Office, declared the country safe for the return (deportation) of Somali refugees, who had long been demonised in the UK media as the least integrated and most dangerous refugee community in Britain”

ATM strongly refute the above allegations which are fabricated, misleading and baseless, and we are disappointed that CAGE did not give the ATM the opportunity to respond to these claims prior to their publication.

Combating extremism in all its forms is a matter central to ATM’s policy. ATM has many staff members delivering clans reconciliation projects in hostile areas across Somalia. ATM, therefore, feels CAGE’s association between ATM and OSCT funding is irresponsible, untrue and ultimately, these allegations have the potential to endanger our staff members in Somalia.

ATM is, therefore, seeking a formal and public apology from CAGE on these allegations by the 9th of May 2016. ATM is also liaising with its legal team to pursue a charge of defamation under the 2013 Defamation Act.