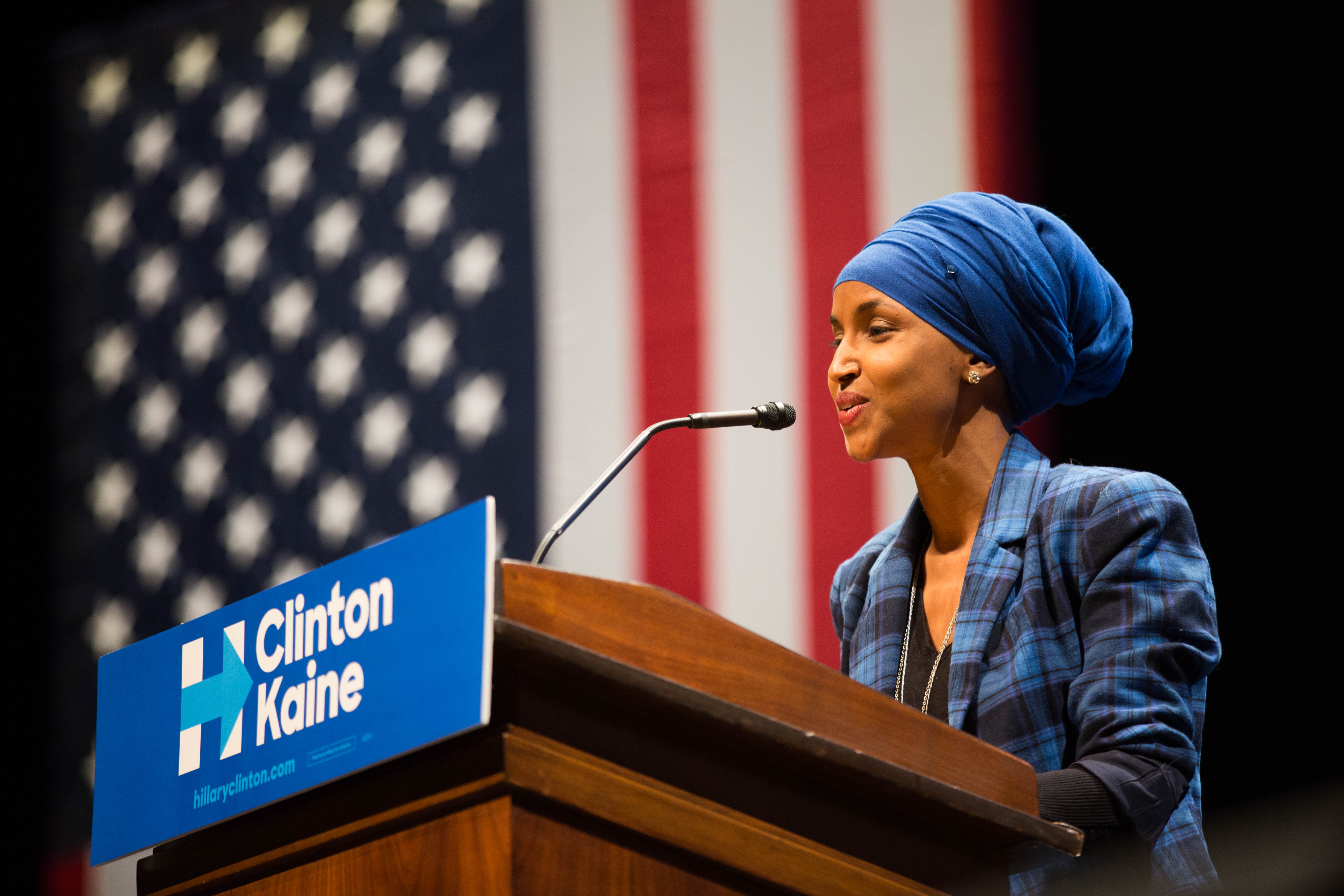 The day is marked around the world and celebrates the social, economic, cultural and political achievements of women.

What’s fantastic about International Women’s Day (IWD) is that it highlights the incredible achievements of women from all ethnic and faith backgrounds. It is a truly global and inclusive event.

At the end of 2016 we wrote about Black History Month, realising it would be a good opportunity to delve into the history of Somalis in the UK.

IWD allows us to focus even further, to celebrate the remarkable contributions women of Somali backgrounds have made around the world.

In an ever changing, globalised, interconnected and technological world, women’s economic empowerment should be championed to address problems that we face.

After all, many bold Somali women are playing an integral and important part in reconciling and healing the wounds caused by the Somali civil war.

It is important for all Somalis over the world to challenge bias and inequality and campaign against violence against Somali women.

Due to the prolonged violence and lack of strong government institutions weakened due to the practice of clan politics, Somali women face multiple disadvantages socially, politically and economically.

We strongly believe that Somali women can play an influential role within the political, social and economic arena and most importantly in peace-processes and reconciliation.

In November 2016, as the US presidential election dominated the headlines, the Minnesota-based Somali-American politician Ilhan Omar made history by becoming the United States’ first elected Somali-American woman lawmaker.

It’s an incredible achievement in a state where there has been stigmatisation of the Somali immigrant community. Unfortunately, racism is rife and it takes a strong person to stand for office.

Ilhan Omar fled the Somali Civil War as a refugee with her family and spent four years in a Kenyan refugee camp, before making it to the US in 1995. She has called the state of Minnesota home since 1997.

We had the good fortune to work with Ilhan over the last few years and this has given us a great insight into her life, personality, work and campaign. During the challenges she’s faced, we’ve witnessed first hand her strength and courage to overcome those challenges with respect, tolerance, compassion, compromise and understanding.

And then there’s the wonderful Hawa Abdi Dhiblawe, the Somali human rights activist and physician. She is the founder and chairperson of the Hawa Abdi Foundation.

The mission of the foundation is to create access to basic human rights in Somalia through building sustainable institutions in healthcare, education, agriculture, and social entrepreneurship. Since 1983, it has provided healthcare, education, food and clean water to displaced Somalis independent of their clan, gender, religious and political affiliation.

Dr. Hawa Abdi has spearheaded an incredible organisation that for more than thirty years has generated socially empowered and environmentally responsible communities committed to sustaining long-lasting peace in Somalia.

Another great is the Somali-American environmental activist Fatuma Jibril. She is the co-founder and Executive Director of the Horn of Africa Relief and Development Organization, co-founder of Sun Fire Cooking, and was instrumental in the creation of the Women’s Coalition for Peace.

In 2014, she became the first Somali to win the UN’s top environmental accolade, the Champion of the Earth award.

Somali women are achieving great things. Today, we should celebrate all women. But it’s important to highlight the remarkable projects and organisations created by these Somali women who have done it against all odds.