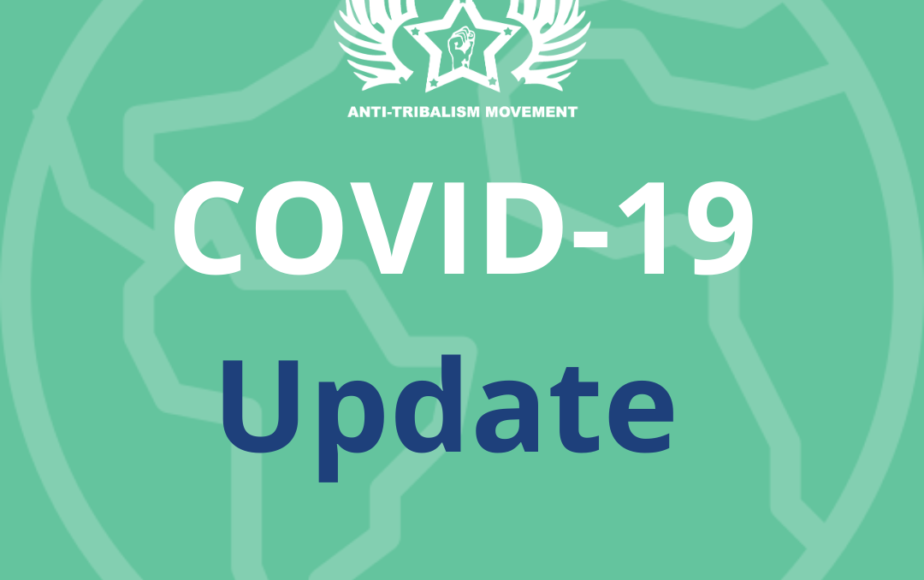 Last week we launched the ‘Covid-19 in the Somali Community’ urgent briefing for policy-makers in the U.K. The report was compiled by the Anti-Tribalism Movement and endorsed by twenty-seven charities across the United Kingdom in response to alarming death rates within the British-Somali community. The same plight has been reported in other European countries like Norway where high rates of infection have been reported in the Somali-Norwegian community.The report was a sobering insight in to the already existing social disparities faced by the vast majority of British-Somalis – further exacerbated by the onset of the pandemic.

The report was a deep-dive in to the intersectional challenges posed to health, housing, income, culture, community infrastructure, education and technology. Recommendations were directed to health authorities, the greater London authority, police, the department for education and local authorities.‘Covid-19 in the Somali Community’ was well received by the national beneficiaries of the 27 charities, funders and government bodies seeking clarity on how the disease is impacting BAME groups. The report reached organisations in a wide range of organisations across the country from Belfast right down to Bristol.

The 27 organisations who came together to mark the launch of the report have not stopped there. They’re working together to gather real data on infection rates and deaths across boroughs to put concrete numbers behind what we’re seeing on the ground. We’ve previously campaigned for an ethnic tick-box for a Somali category to enable local authorities and central government to capture accurate population data for the British-Somali community. The pandemic has been a major crisis for communities across the country but it has also been a crucial learning curve. Data must be adapted to capture meaningful information about communities across the country so that interventions, during times of peace and crisis, are timely and effective.

To mark the launch of the report, our director spoke to BBC’s Mohamed Harare. The report was also featured in a piece for Aljazeera. Read the report here.