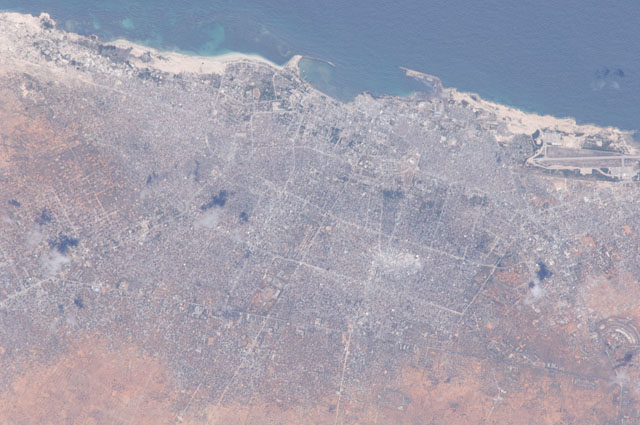 It’s with horror that we hear more details about the brutal terrorist attack in Mogadishu today, in which at least 28 innocents people were killed and 43 others injured.

Al-Shabaab has claimed responsibility for the attack. They planted explosives in two separate cars and detonated them outside the popular Dayah Hotel in the capital Mogadishu – which is very close to the Somali parliament. In a further evil twist, presumably designed to cause maximum casualties, they timed the bombs to explode at different times. The second went off just as paramedics, journalists and members of the public rushed to the scene, and many were hurt. The firebomb reached a nearby shopping centre, which caught fire injuring innocent civilians.

Alshabaab’s ongoing terror attacks are causing real issues for our counrty as the country tries to rebuild and renew itself, looking toward a brighter future.

Dozens of Somali lawmakers are thought to have been staying at the hotel at the time of the bombing. Government officials often stay at the hotel due to its central location.

The presidential election, a key step toward recovery, has already been delayed several times because of security concerns. It is now set for February 8th, and is a crucial step forward for Somalia. It appears that al-Shabaab is trying to derail Somalia’s prospects of progressing by using fear and violence.

We hope that Somalia remains resilient and forward-looking despite this terrorist attack – the next few months are of huge importance to the future of the country and we cannot allow the violent extremists to win.