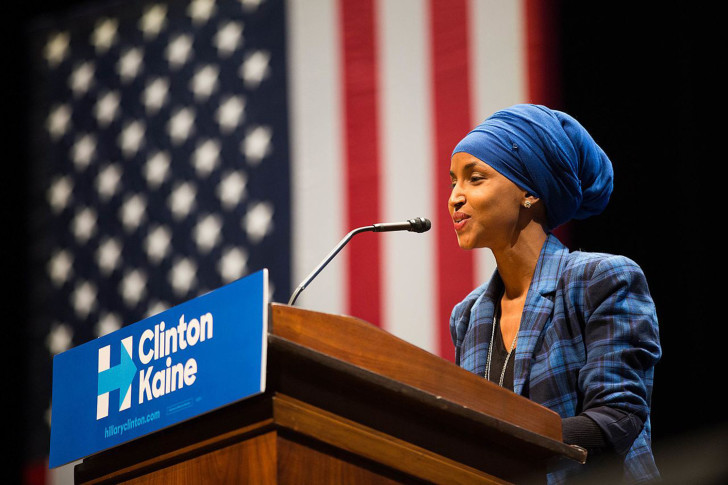 This week, the Minnesota-based Somali-American politician Ilhan Omar made history.

It’s an incredible achievement in a state where there has been stigmatisation of the Somali immigrant community, even within the past week. Unfortunately, racism is rife and it takes a strong person to stand for office.

Ilhan Omar fled the Somali Civil War as a refugee with her family and spent four years in a Kenyan refugee camp, before making it to the US in 1995. She has called the state of Minnesota home since 1997.

We had the good fortune to work with Ilhan over the last few years and this has given us a great insight into her life, personality, work and campaign. During the challenges she’s faced, we’ve witnessed first hand her strength and courage to overcome those challenges with respect, tolerance, compassion, compromise and understanding.

We think she possesses the fundamental skills of great leadership and we couldn’t be more excited for her.

But what does this mean for Minnesota?

Well, Ilhan has said before that she is looking forward to representing all of the people in her district and facilitating dialogue between people of different backgrounds. In a state – and country – so often divided by skin colour, this can only be a good thing.

She’s also flying the flag for immigrants, embodying the American Dream that hard work and determination will help you achieve your goals.

This must be music to the ears of immigrant people and the descendants of immigrants not only in Minnesota but across America.

Ilhan is also the first Somali woman to hold office in Minnesota. We can’t measure the incredible message this sends out to young Muslims, Somalians and women everywhere.

ATM sends huge congratulations to Ilhan and her family.