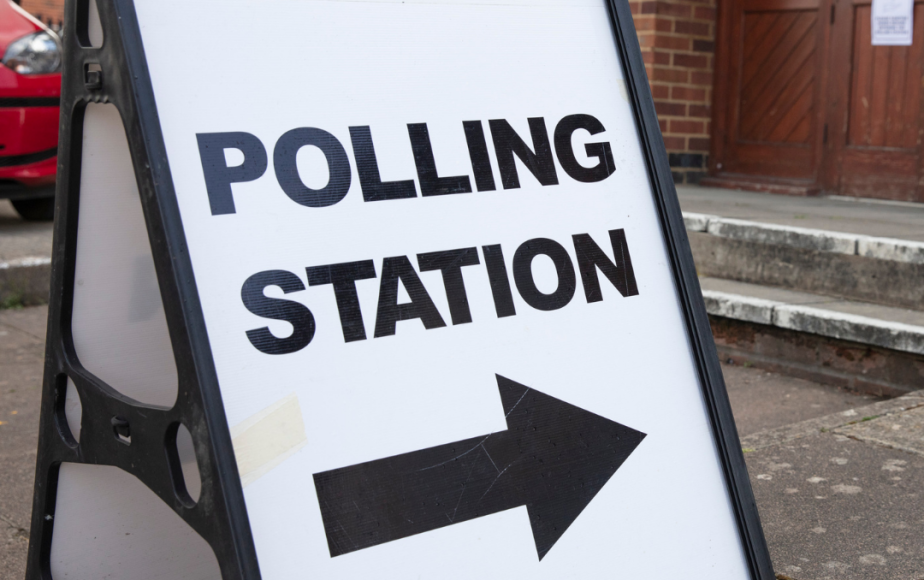 In Britain’s recent local election that took place on the 5th of May 2022, 30 councillors of Somali heritage were elected, setting a new diversity and representation record this year with its highest-ever number of Somali councillors.

Historically, Somali-British candidates found it tough to break into the political process and this year’s local election was a good omen seeing a record gain for minority representation overall. This kind of representation is a tipping point for Somalis to make a positive contribution while also making a real influence and change that benefits Somalis and the wider community.

For many, the victory of these individuals is a shining testament to the resilience of British-Somalis and the boundless limits for their future, participation and contribution to British public life. Their achievements are inspirational in their own right, but what’s even more inspiring is their ability to overcome obstacles and find success. For too long, council chambers have been closed quarters for the few impacting the life experiences and contributions of our communities. London’s diversity is not reflected in the town hall council chambers. The task of improving diversity and representation was an uphill struggle for many years and that may still be the case, however, the recent result is an encouraging sign and is the result that the pendulum is swinging in the right direction in terms of diversity and representation.

Our priorities as a community are to build on this achievement of this recent local election to ensure that young people and community members stay engaged while amplifying our voices and increasing minority groups’ representation at all levels of local politics. Our hope for the progress we are making is also followed up by an attitude change for political parties and local authorities to take active steps to promote local democratic engagement and embrace progressive candidates in the interest of diversity, representation and effective service delivery at a local level.