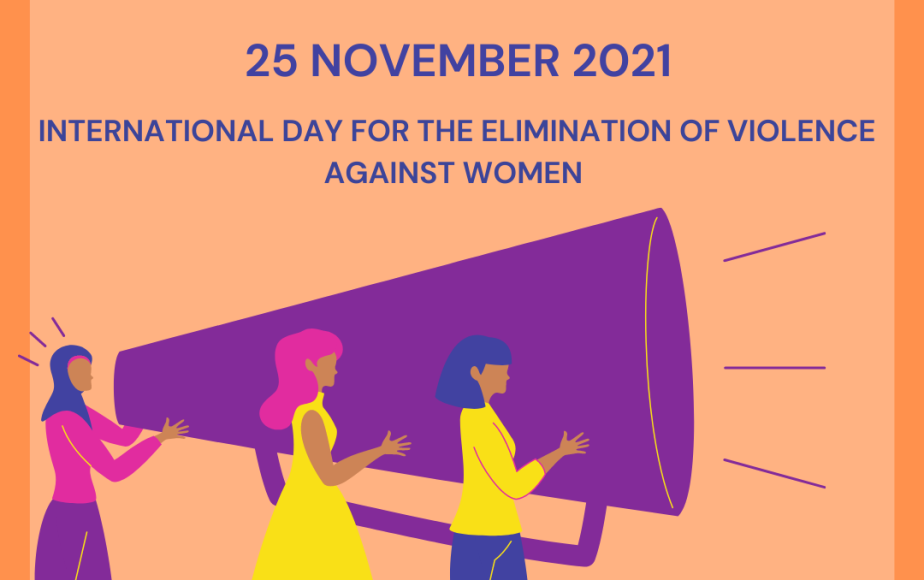 In their 2021 Press Release for 16 Days of Activism against Gender-Based Violence, UN Women state that: ‘Violence against women is an existing global crisis that thrives on other crises. Conflict, climate-related natural disasters, food insecurity and human rights violations all contribute to women and girls living with a sense of danger, even in their own homes, neighbourhoods, or communities.

Our COVID 19 and Women policy briefing, found that the COVID-19 pandemic exacerbated existing issues for families, particularly for women. We are aware of several cases where violence against women and girls became rampant during the lockdown. The pandemic has eroded the progress that has been made for the protection and the support that has been established for women and girls globally. According to UN Women, nearly 1 in 3 women have been abused in their lifetime, and only 1 in 10 women said that victims would go to the police for help. We must address this violation of human rights, and educate ourselves and those around us to understand the importance of activism and the severity of gender-based violence. As a community, we must not only come together to raise awareness about violence against women and girls but take preventive measures to eliminate these atrocities.

‘I raise up my voice – not so that I can shout, but so that those without a voice can be heard’  Malala Yousafzai, let us continue raising awareness, our voices and these efforts all year-round instead of just 16 days to make the vision of a world without Gender-Based Violence a reality!