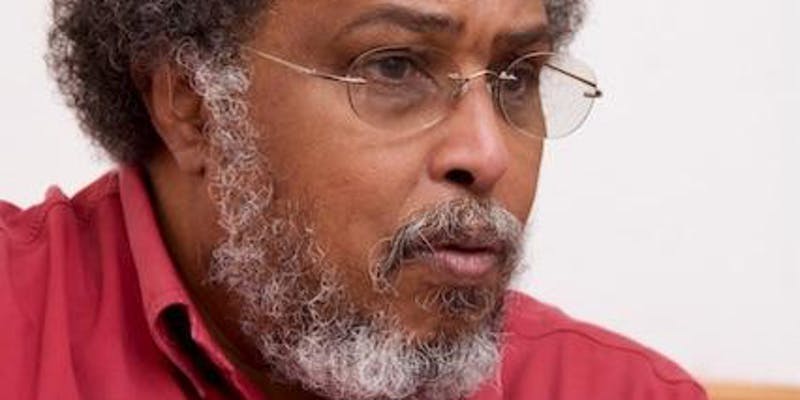 The event will be an evening of films and discussion focusing on the evolving narrative of Somali cinema. The night will showcase the work of award-winning Director Abdulcadir Ahmed Said, whose highly acclaimed short film Geedka nolosha, or Tree of Life, has won numerous awards including the Prize of the City of Torino in the Best International Short Film Competition at the Torino International Festival of Young Cinema. The panel will also feature talented UK based director Ali Naaji, Producer Samira Musa, and Producer Umal Birchall.

ABDULCADIR AHMED SAID is a Somali born filmmaker producer, screenwriter, cinematographer and editor. He currently resides in Cape Town, South Africa where he is a lecturer and educator for the Arts & Ubuntu Trust for the (SAAPP) South African Arts Past and Present. He worked as the director of the International Relations Somali Film Agency from 1985 to 1990. He was also the director of Production and Programming for Somali TV from 1983 to 85. His highly acclaimed short film Geedka nolosha, or Tree of Life, has won numerous awards around the world.

We will be screening the following short films: Sea Shell, Fate and Birth, made by the aforementioned filmmakers.

Sea Shell : A woman artist on a beach picks up a beautiful shell. She places it to her ear and listens, she hears the painful story about a young girl’s trauma in the nearby coastal village. She begins to understand the pain of the young girl – the pain caused by the reckless actions of multinational corporations and its impact on the lives of a fishing village. This is a film dedicated to “all the victims of humanity’s lack of conscience”.

Fate is a British Somali short film that explores the state of love, dreams and reality through the eyes of Samira. This dark, romantic work was directed by Ali Naji, DOP Said Fadhaye and produced by Samira Musa. Apart from the writer, the cast and crew are all Somali filmmakers making this one of the first films to be produced almost completely with Somali talent from the UK. A fitting film for a Somali Week Festival.

Birth: The concept of this film originated from the unequal opportunities available to women during their most vulnerable moment: Giving Birth. Three extraordinary women give an account of their experiences, fears and hopes inside the only maternity hospital in Dadaab, the world’s largest refugee camp. Women and children are an important foundation to healthy communities, however, they continue to die every day from preventable causes. 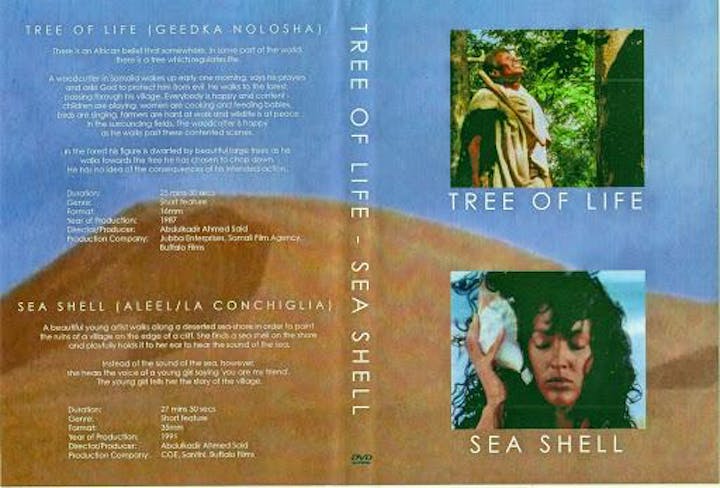