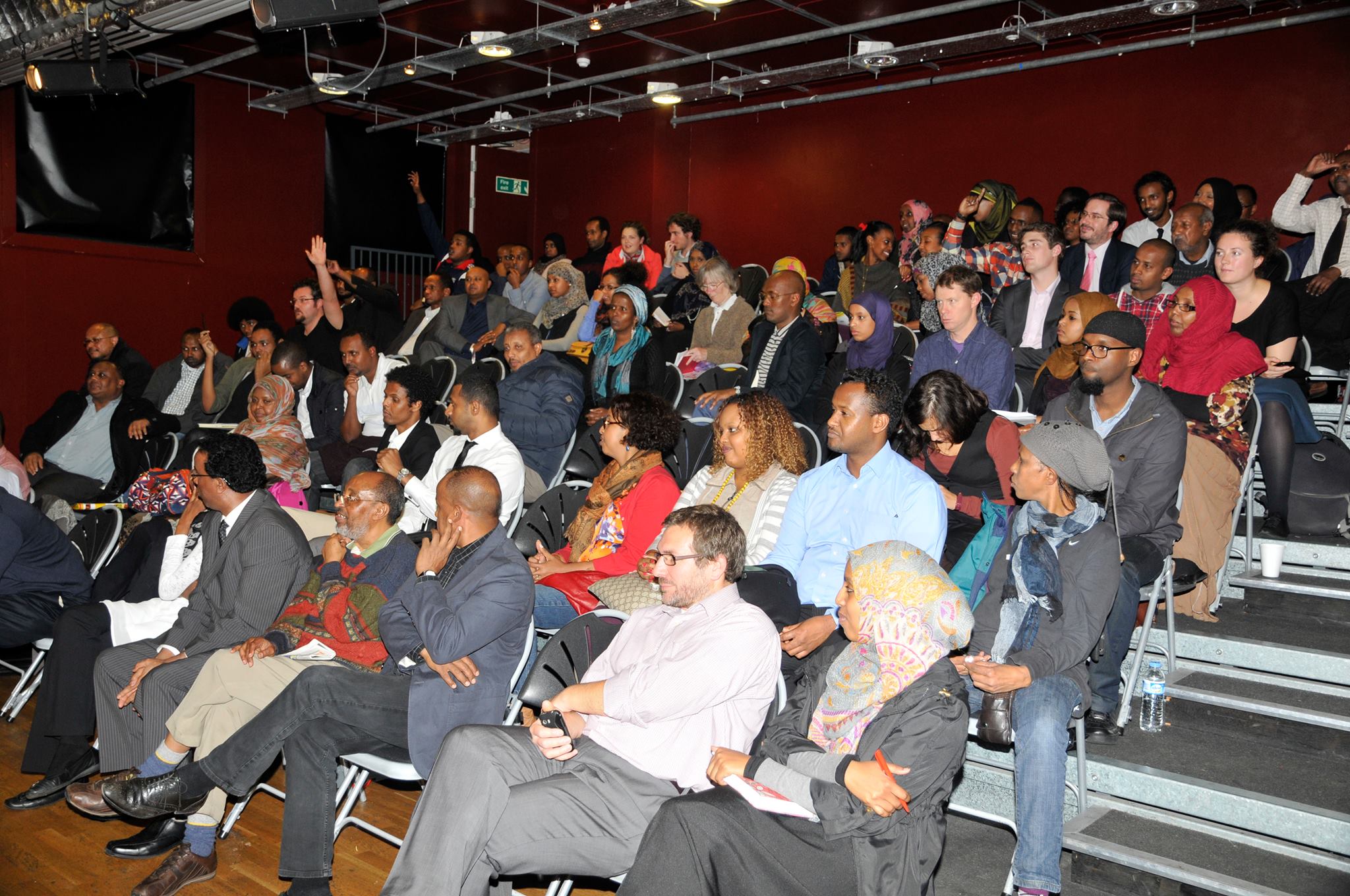 Kayd Somali Arts and Culture would like to invite you to Paying Homage to Ali Sugeleh “Dun-Carbeed”, to offer prayers, condole with his family and friends, please join us Saturday, 16th January 2016, 6pm– 9pm at Oxford House, Derbyshire street, London, E2 6HG

AFTER a relatively very long life of artistic contribution, spanning well over the past six decades,and after struggling for long with his fatal illness, Ali Sugule has died in Dubai on the 11th of January 2016.
A brilliant playwright, prolific poet, dauntless partiot and an amiable personality, Ali Sugule was well respected and dearly loved by all his colleagues and friends, and highly admired by his fans far and wide – throughout the Horn of Africa and abroad.

We in Kayd Somali Arts and Culture memorably note his magnificent contribution to our programme of The Somali Week Festival held in London in October 2008 to which he had been invited as Special Guest of the year. We are deeply saddened by the loss of this great Somali artist who, to the testimony of all, cast a giant shadow among his tall generation.

we pay our profound respects to his departed soul and heartfelt condolences to his family and friends everywhere. May his soul rest in peace; and may Allah’s Paradise be his reward.